Chicago is a 2002 American musical crime comedy-drama film based on the stage-musical of the same name. It explores the themes of celebrity, scandal, and corruption in Chicago during the Jazz Age. The film stars Renée Zellweger, Catherine Zeta-Jones, and Richard Gere. Critically lauded, Chicago won six Academy Awards in 2003, including Best Picture, the first musical to win Best Picture since Oliver! in 1968

*LIVE MUSIC: Chicago-themed music performed in the church before the screening!* 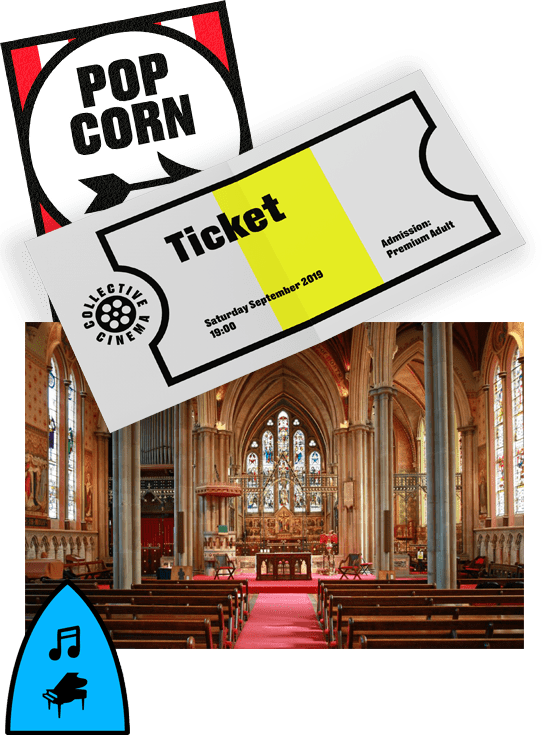 Premium seats are padded chairs, they will give you the best view of the screen.

Standard seats are the wooden church pews.
Feel free to bring along a cushion, or you can hire one for the night for £1 per cushion.

Add to the experience - try some wonderful wines that relate to the film before the screening! Supplied by our south east London partner, Salthouse Bottles.

Book at least two weeks in advance and save 10% on all tickets and wine tasting. Simply tap/click the ‘Buy Tickets’ button below and then enter the code EARLYBIRD on the next page.
Buy Tickets

Booking Fee: A booking fee of 10% is charged by the ticket provider, SeeTickets.

*Cannot be used in conjunction with any other offer 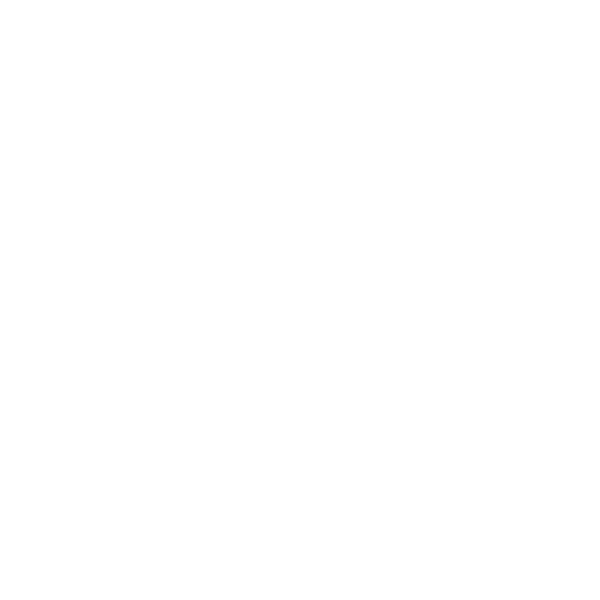 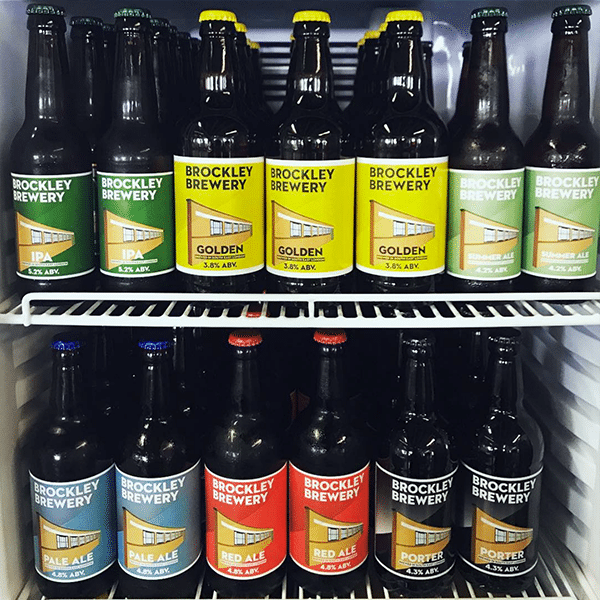 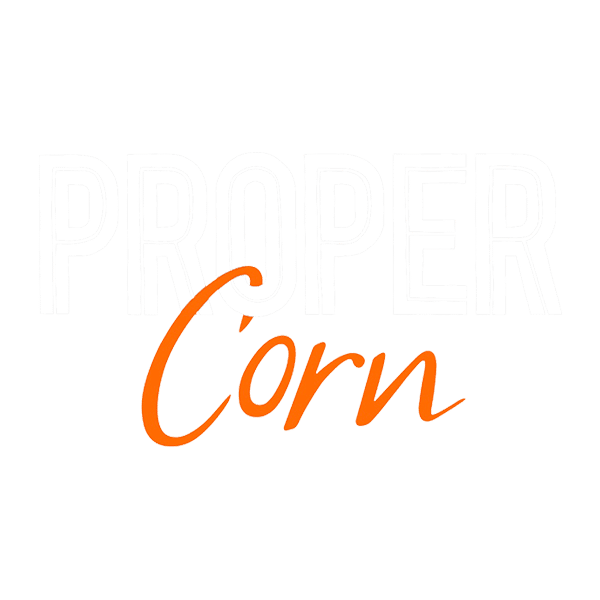 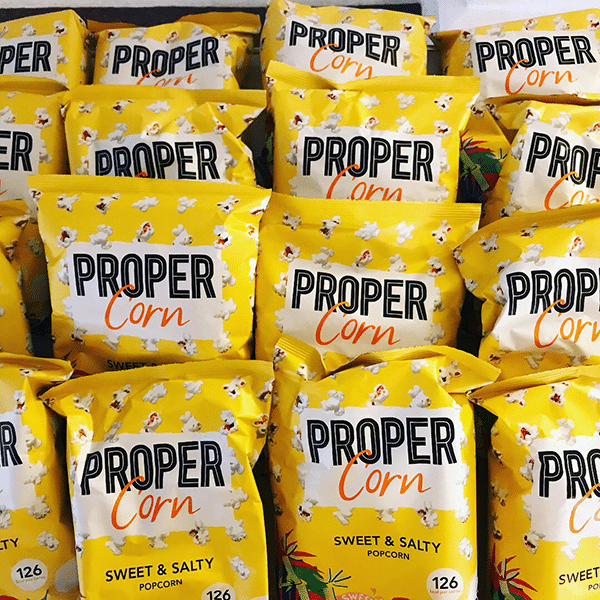 Independent popcorn company based in Hoxton. Their popcorn is both delicious and healthy, and they have a kids' range too, so something for everyone! 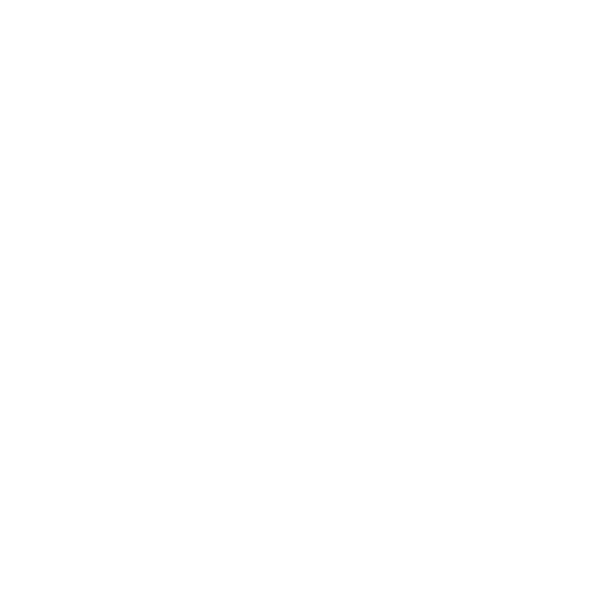 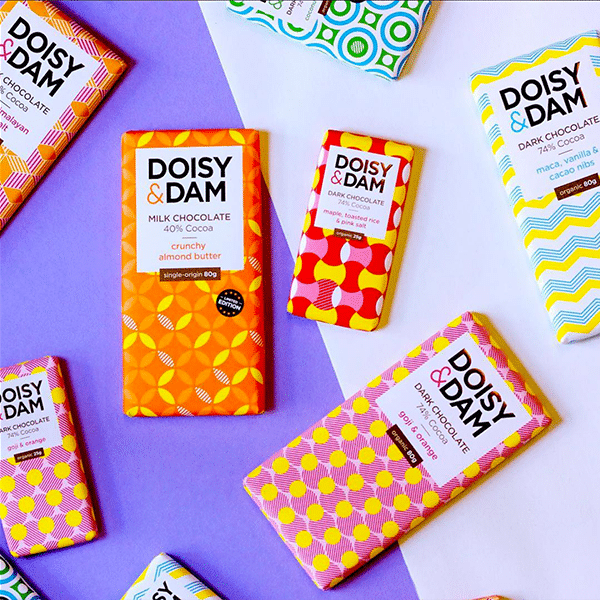 Chocolatiers based in Brockley, south east London. Their uniquely flavoured and beautifully presented chocolates are an irresistible treat. 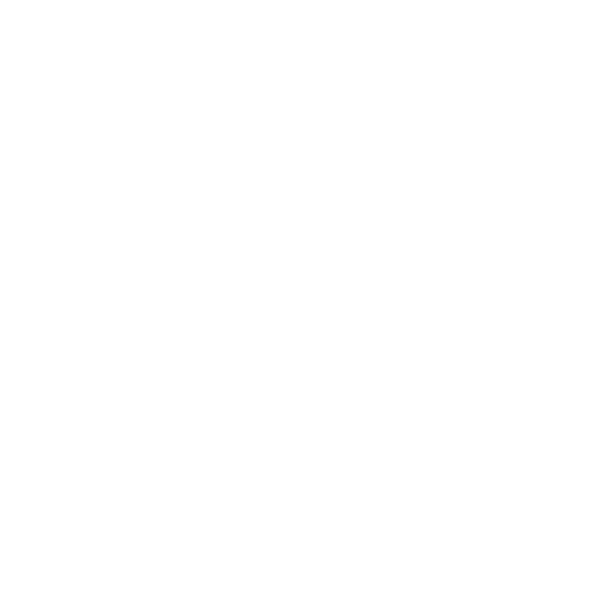 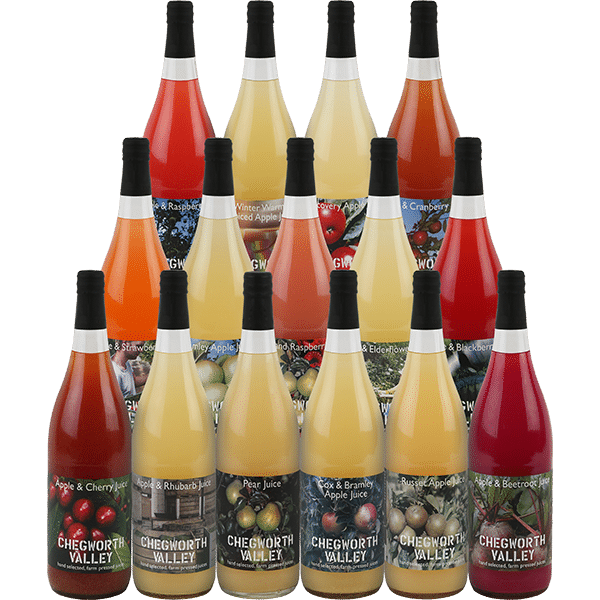 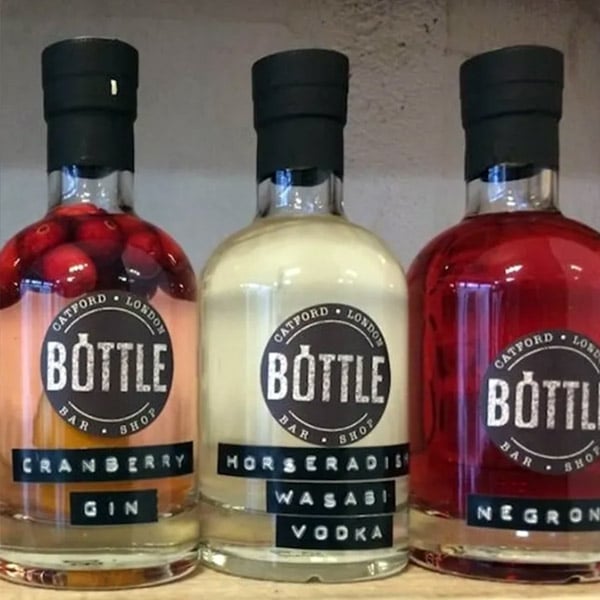 Bottle Bar and Shop, based in Catford, offer home made, tasty, beautiful cocktails in a bottle – they are delicious, give one a try!