**Due to COVID-19 screenings are temporarily suspended, however we hope and expect to return in 2021 so please watch this space and sign up to the newsletter (on the ‘Contact’ page) to stay updated!**

Collective Cinema is a pop-up venture, screening films in two beautiful churches in south east London. We launched in 2019 at St Margaret’s between Lewisham and Blackheath, and bring together film screenings, live music, dancing, wine tasting and much more. All hosted in an iconic Grade II listed church, which has to be seen to be believed..

In February 2020 we were excited to add a fantastic new venue a few miles across south east London – St Augustine’s in Honor Oak. Set on One Tree Hill in Honor Oak Park, it is a beautiful church in a unique setting, and a great place to enjoy a film.

Collective Cinema was founded by Londoner and Lewisham resident Olly Ruff.  Back in days of yore (the mid 20th century) Lewisham used to have loads of cinemas, but now there are very few – so screening films in stunning 19th century churches, with live music & dancing, plus serving drinks and snacks from south east London businesses, feels like a great opportunity to create some awesome community experiences.

We have also partnered with south east London based Salthouse Bottles to bring you the very best small batch European wines to taste before the screenings. Get in the mood for the films and music with some modern selections from the Old World.

Tickets are given away for every single screening to local charities including Age Exchange and other good causes in south east London such as Lewisham Hospital. Over 500 were given away in 2019… if you are a local charity and would like some free tickets please get in touch!

If you are a volunteer in Lewisham and hold a Lewisham Local card you are entitled to 10% off tickets, drinks and snacks too.

Collective Cinema is all about bringing people together to enjoy films, music and more in a unique and beautiful venue. Hope to see you there soon! 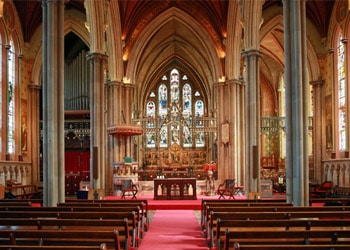 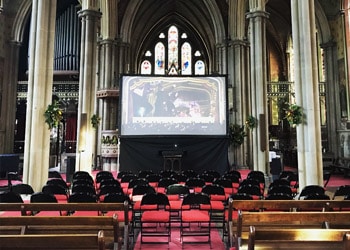 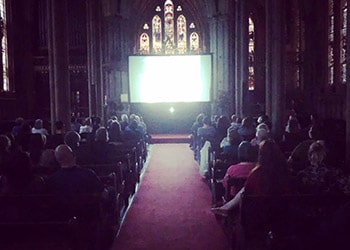